The winner of the 2014 McAuley Medal, is none other than star ruckman – Joe Groenewegen.Wagon was named in the leadership group at the start of the year and he didn’t disappoint, leading from the front, playing in all 18 games, kicking 3 goals and showing the consistency and professionalism needed to play TSL football. Runner-Up in the McAuley Medal is 5 time B&F winner and coach of the Blues, Scott Stephens. Scuba took the reigns as Coach this season, and whilst we didn’t have the results onfield in 2014, he certainly has shown he has what it takes to lead this club to our next premiership.
Scott also played in all 18 games, kicking 13 goals and being once again, a true leader on and off the field and giving his all for this club.

Other award winners for season 2014: 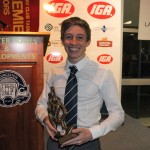 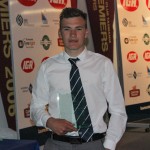 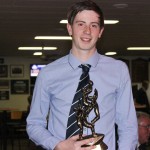 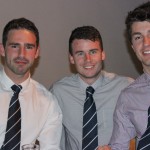 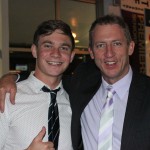 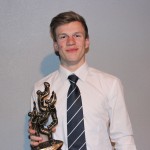 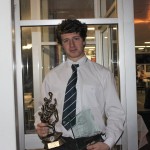 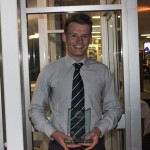 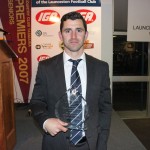 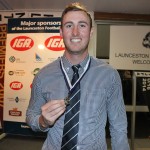 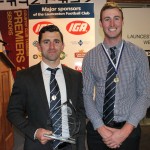