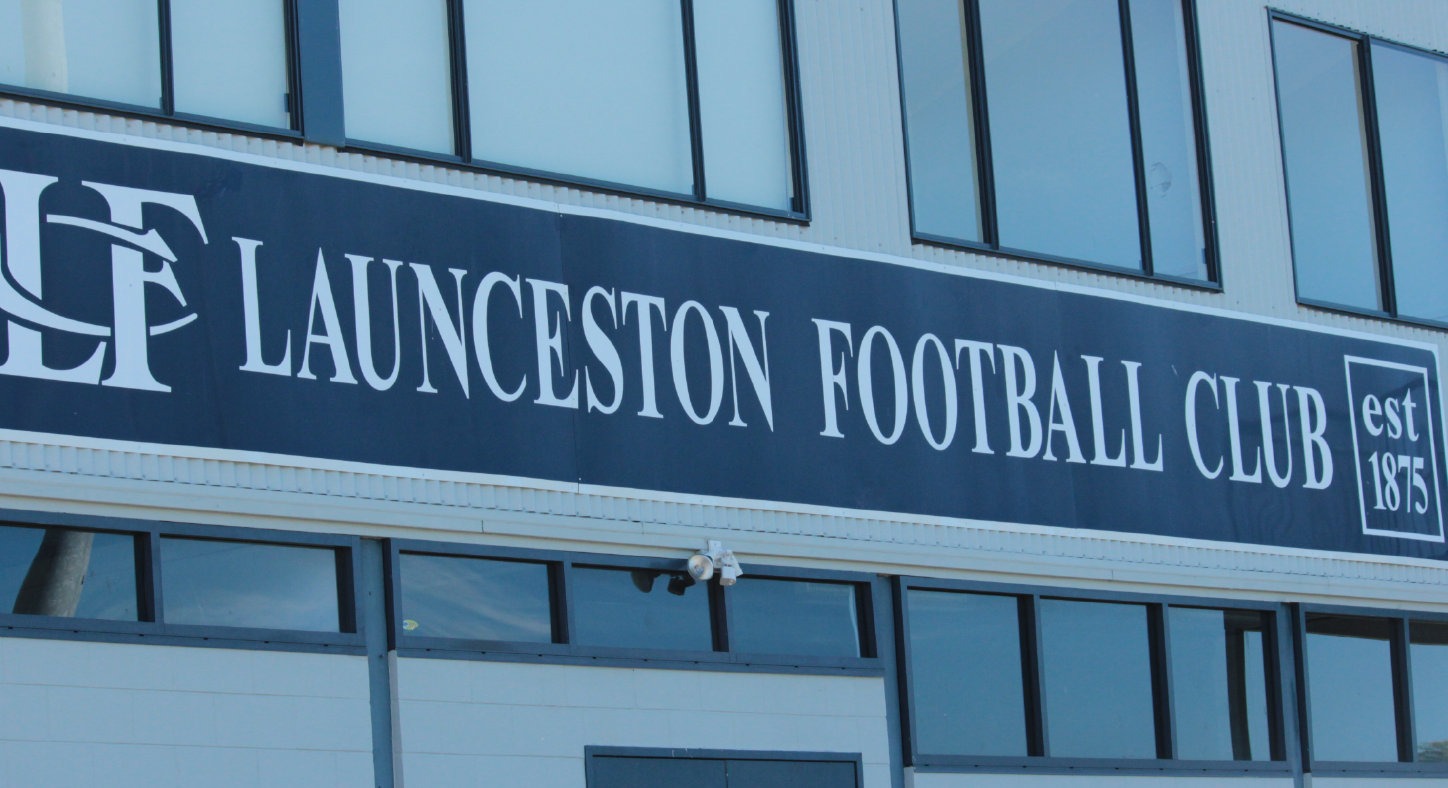 The Launceston Football Club is proud to announce the appointment of new club president Paul O’Donoghue.

He takes over the mantle from past president Malcolm Atkins, who has spent 8 of the last 14 years as president of the Blues and everyone at the club would like to thank Malcolm considerably for all his work he has put in over this time.

Paul has been on the board for a numerous amount of years and is also a past coach, captain and player of the Launceston Football Club.

We wish Paul all the best in his new role and are excited for season 2016.