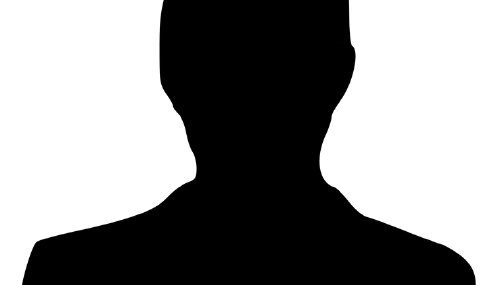 > Sports journalist for The Advocate, mid-1930s to 1945
> Sports journalist and editor, The Examiner, 1946-80
> Senior player with Burnie (including 1939 premiership) and Launceston
> Covered the NWFU, NTFA, plus all intrastate and state premiership games
> Covered numerous interstate games and all nine national carnivals played between 1947 and 1972
> Editor and writer of the “Football Guide” published in 1947, when an Australian National Football Carnival was conducted in Hobart

Jack Donnelly’s service to football stretched from the mid 1930s up until his professional retirement in 1980. He continued to follow the game with a passion until his death. Donnelly was a prolific writer who covered the national carnivals and also contributed to the story of Tasmanian football through his writing of the 1947 carnival program and his work with the Victorian based Sporting Globe. Donnelly was also a handy player and sportsman in his own right, having played in a senior North West premiership with Burnie before moving to Launceston to work for The Examiner, where he became best known as ‘Half Back’ to all Tasmanian football followers.