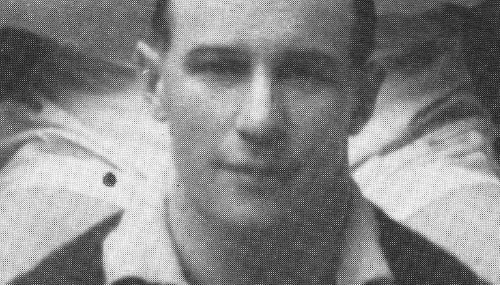 In a golden era for the Launceston Football Club, Roy Cooper was one of their finest performers. A scrupulously fair player who was also fast and untiring, Cooper made his senior debut in 1930 and soon became one of the club’s main contributors during the golden era of the 1930s under Leo McAuley. Cooper played in eight NTFA grand finals for seven premierships and could also boast five state premierships from six attempts. A Best and Fairest winner in 1934 and a regular NTFA representative over his 12-season career, Cooper was named on a wing in the Launceston ‘Team of the Century’.