Jake Rice Re-Signs With The Blues 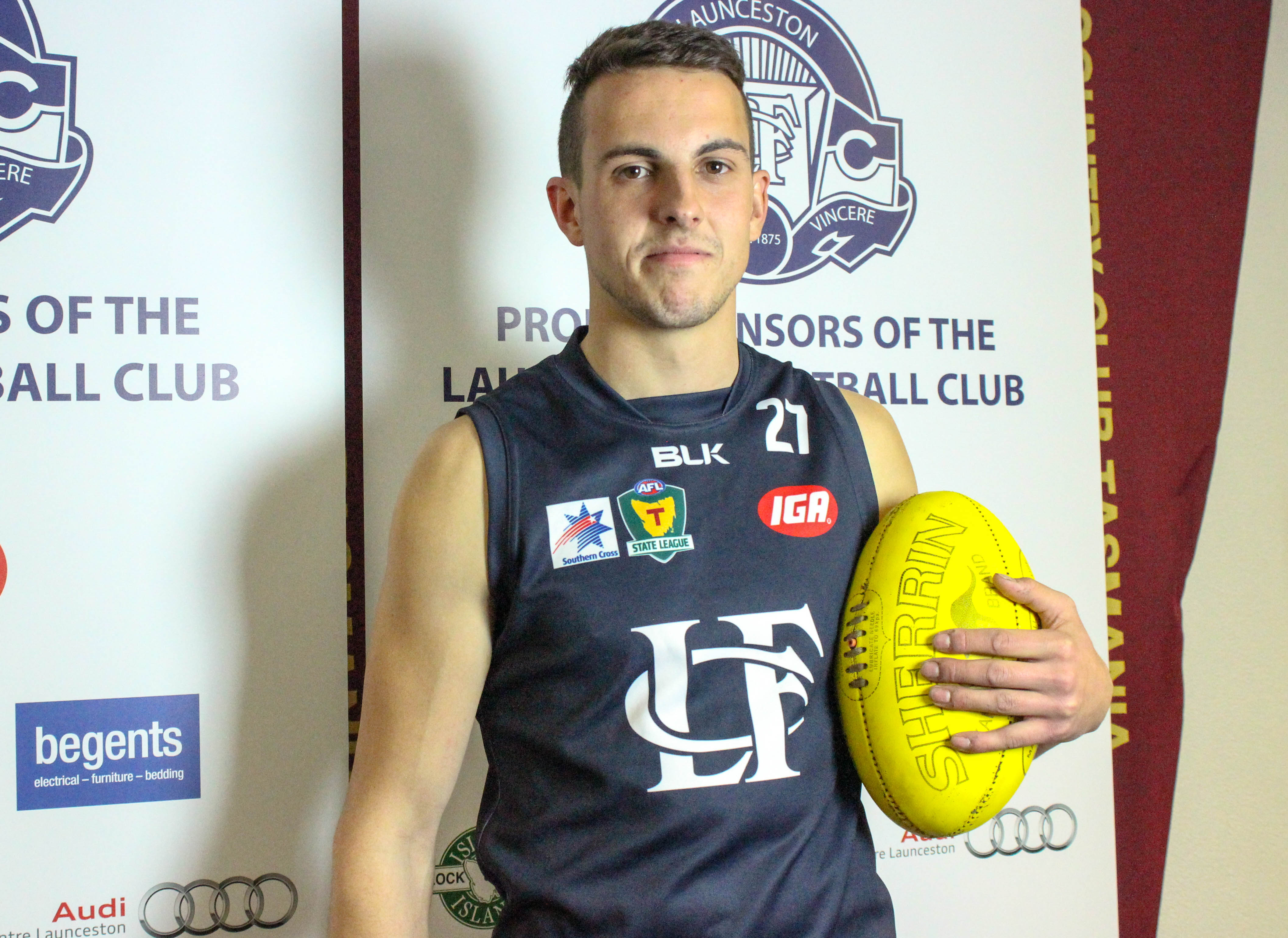 The Launceston Football Club is delighted to announce that one of our Blues of the Future – Jake Rice, has re-signed with the club on a two year deal.

So far he has tallied 46 senior games for the Blues and at just 20 years of age, has a very big and bright future ahead at the Launceston Football Club.

“I’m very excited what the future holds. The club is currently rebuilding and I am very happy to be apart of that. On a personal level, I just want to continue to grow as a player and build my confidence. I’ve thoroughly enjoyed my change of roles this season with a move down back and look forward to expanding on what I have learnt this season, next year.”

Jake made his senior debut in 2012 against Clarence at Blundstone Arena, and this week coincidentally, travels down the highway to play in the same fixture.

We wish Jake all the best for the remainder of the year and can’t wait to begin building for 2016.