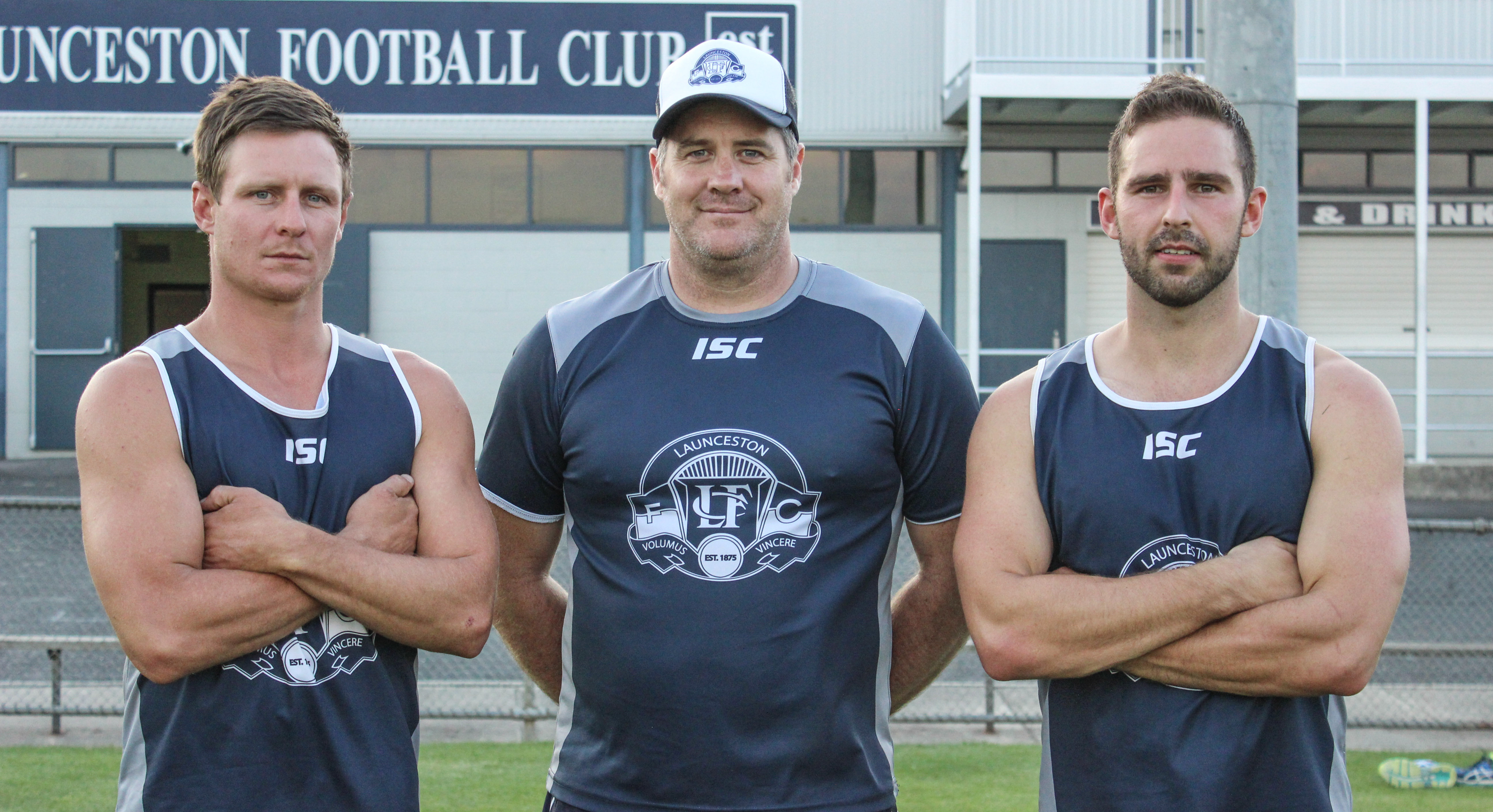 The Launceston Football Club is pleased to announce the appointment of Chris Hills as Senior Coach for 2016, becoming the 70th coach of the LFC.

Chris has been an Assistant Coach at Launceston for the past two years, where he has not only been a fantastic support for the club, players & staff on-field, but off-field as well.

We are very excited for the opportunity that Chris has in front of him and we know that he will give his all to our club, week in, week out.

Also a big congratulations to both Sonny Whiting & Sam Rundle, who were tonight announced as co-captains for season 2016.

They become the 79th & 80th captains of the Launceston Football Club since our establishment in 1875.

We know they will lead this football club passionately and proudly both on and off the field.

Here’s to a big year to everyone at the Launceston Football Club!