Johnston returns to Windsor Park for 2016 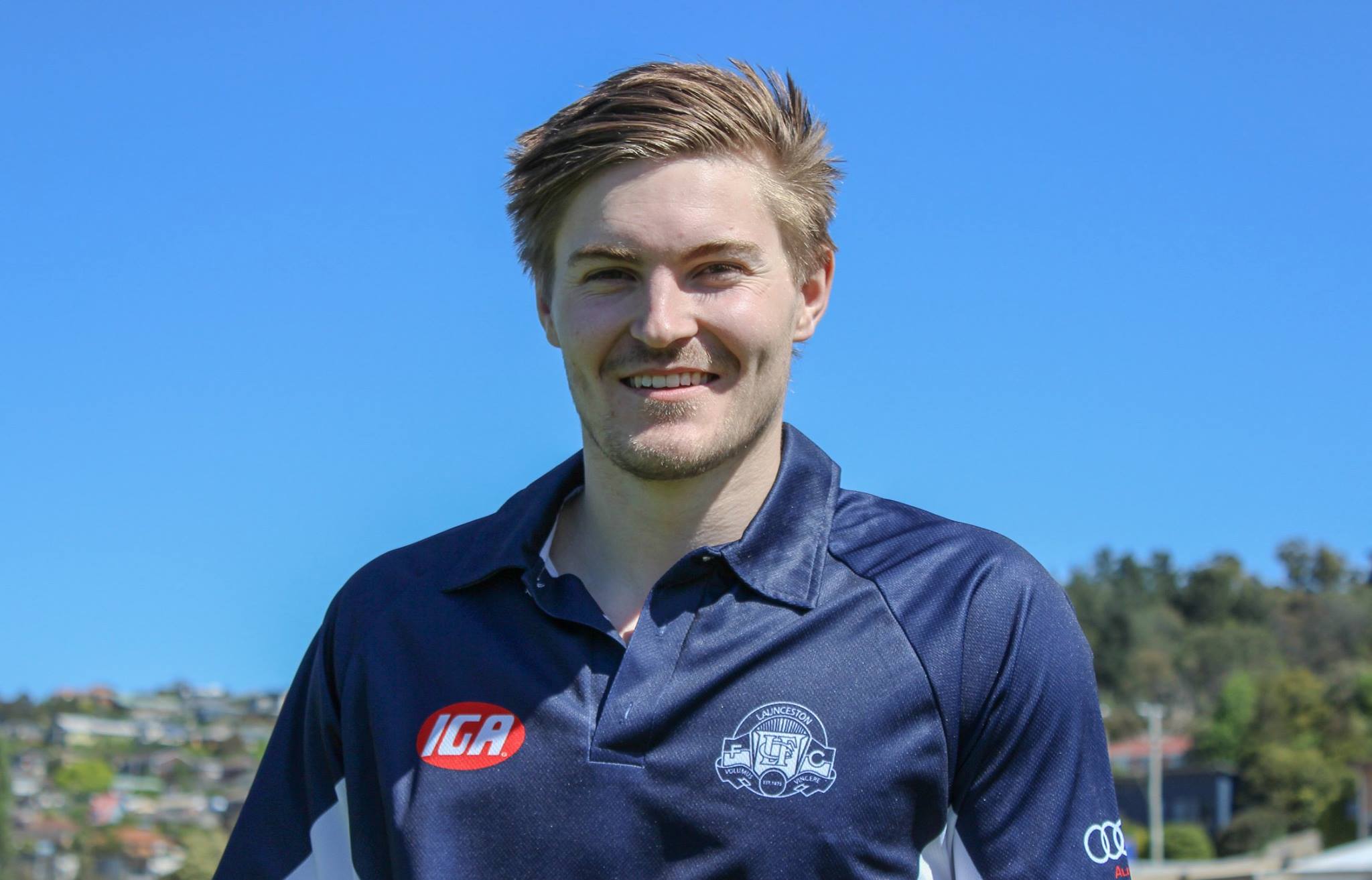 We’ve signed up another Blue for next season, with exciting & talented defender Luke Johnston returning to the club for 2016.

LJ is already very familiar with the Launceston Football Club, having played 27 senior games for Blues, and was a part of our 2013 Preliminary Final side as well as coming runner up in the 2013 Tasmanian State League Rising Star award.

He joins us from the Old Launcestonians where he has spent the last 2 years as an assistant coach. He finished runners up in their Best & Fairest this season, after winning it in 2014.
We are delighted to welcome him back to Windsor Park and wish him all the best for pre-season and the 2016 season!