Much Improved Zach Griffiths Signs On for 2016 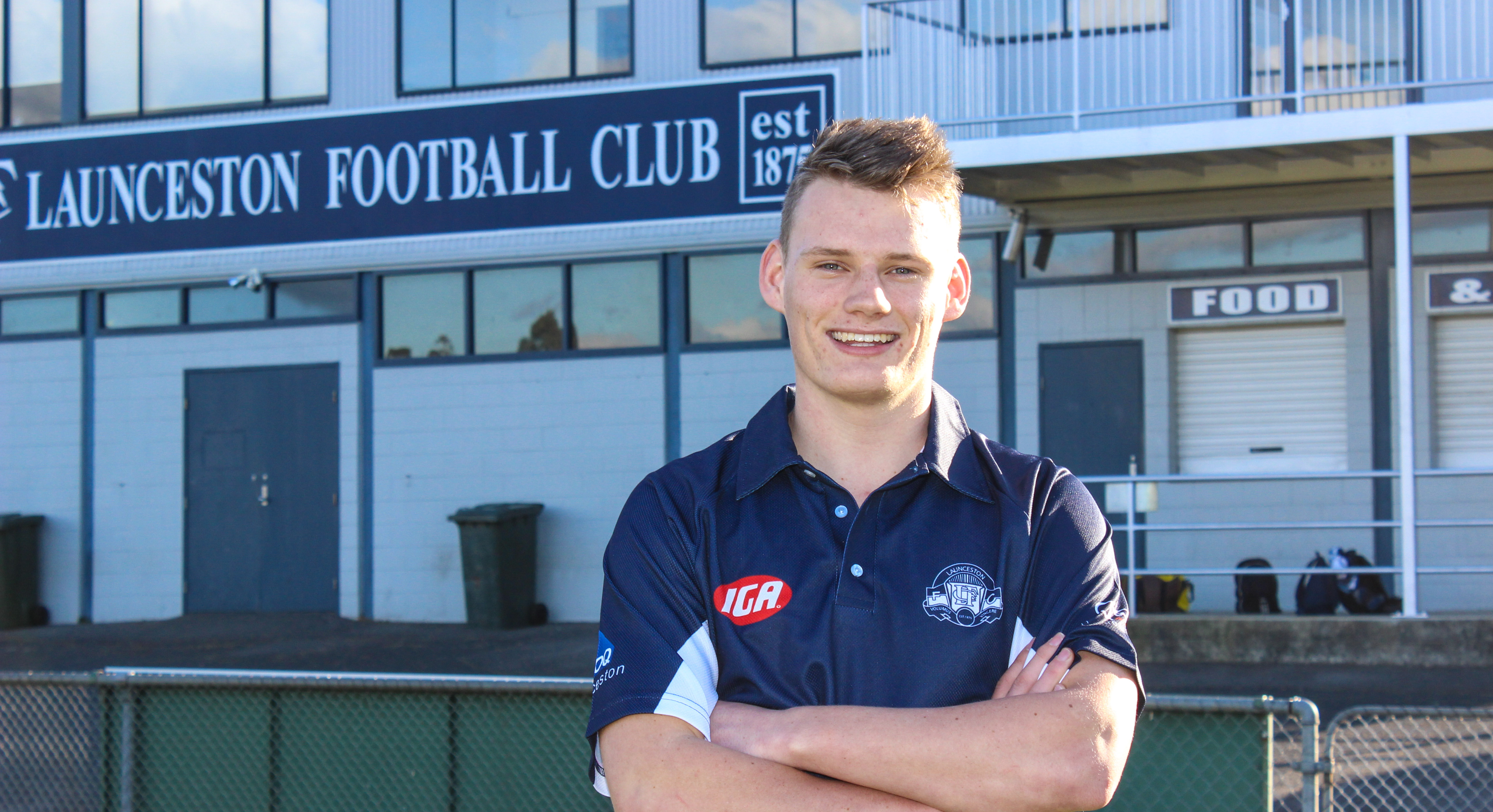 Zach has had a breakout season in 2015, playing 16 games. After having a very solid pre-season, Zach showed his qualities early and cemented himself in the best 22.

He continued to grow and improve as a player throughout the season, playing a lock down role on some of the TSL’s most dangerous players.

We look forward to watching Zach’s growth continue on and off the field and wish him all the best for next season!