We had our 2nd practice match of 2015 today against the Tassie Mariners at Windsor Park running out 52 point winners.

More great signs from the Blues today as we set the tone for the game early; pressing hard, playing aggressively, keeping our defensive structure and not giving them a chance to use their leg speed and fitness whilst going out to an early 5 goal to nil lead kicking with the wind in the first quarter.

Plenty was learnt today, going up against the best the states academy has to offer. They certainly were quick, fit and played in numbers.

The Blues were without several players today, with Jack Dyer, Jake Rice, Joe Groenewegen, Tim Gibbons, Corey Sheppard, Cam Verhulst to name but a few who were unavailable, plus Jack Donnellan who played with the Mariners today. 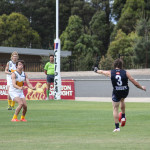 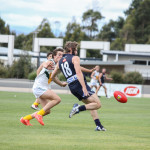 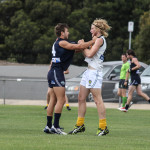 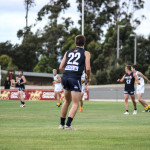 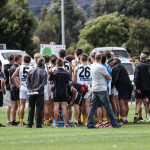 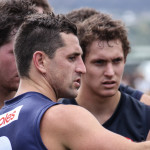 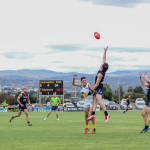 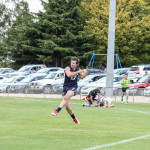 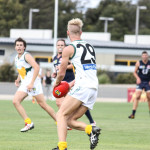 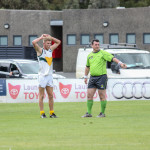 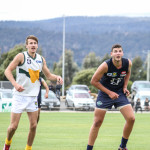 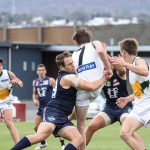 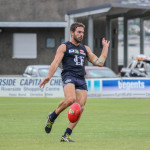 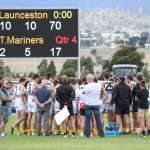 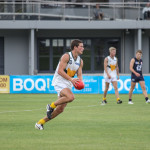 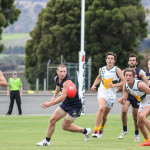 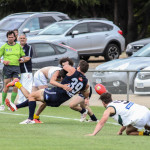 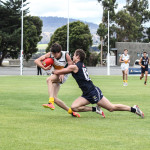 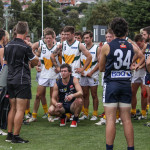 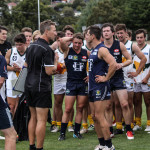