Sheppard Brothers Ready To Take on 2016 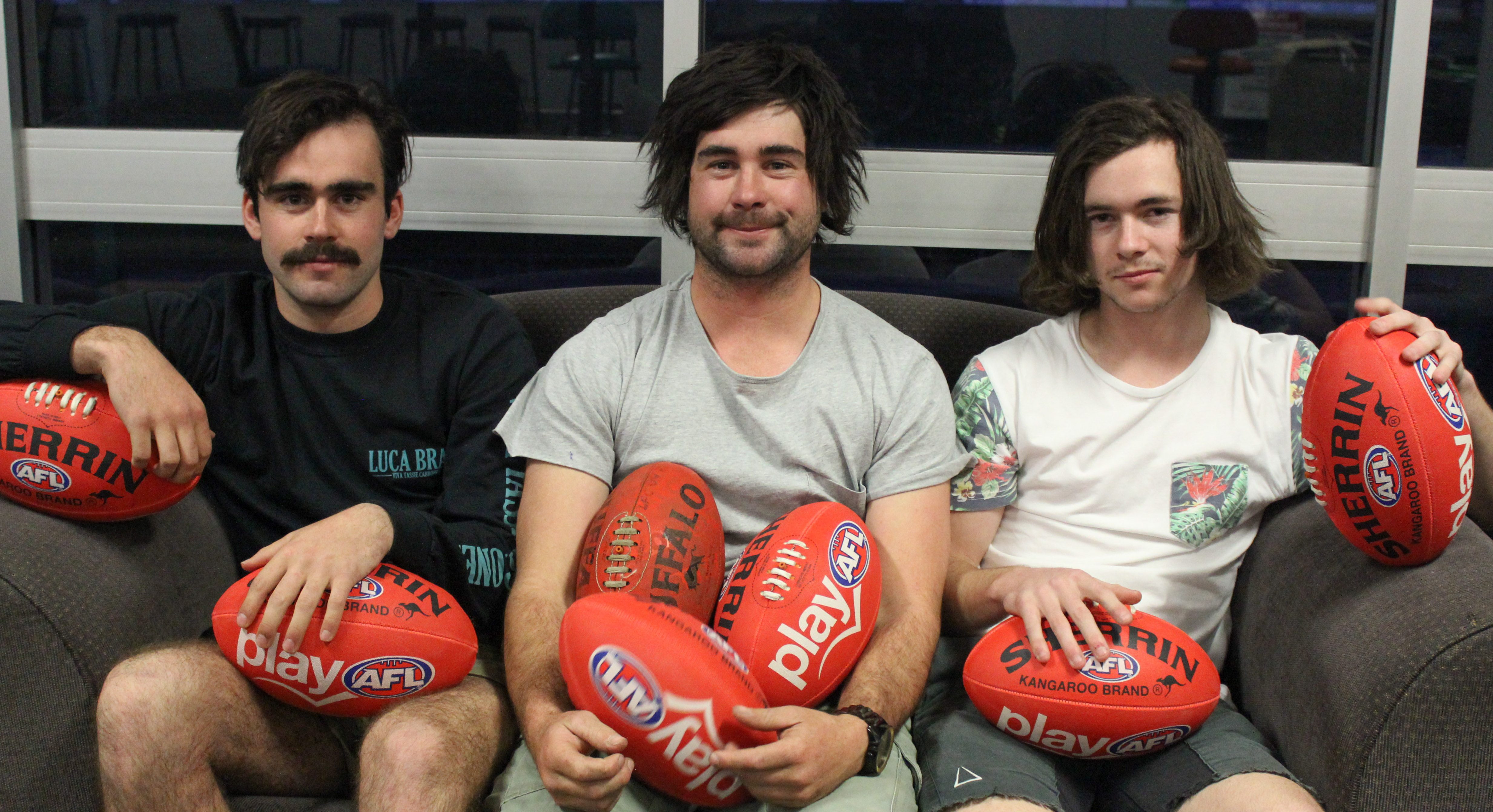 The club is delighted once again to have the services of the three Sheppard brothers, Corey, Tom and Ryan for season 2016.

Corey is now one of the young veterans of the club having played 132 senior games. A member of the 2011 premiership team, he is highly regarded amongst team mates and coaches for his consistency, clean ball skills and team first approach. 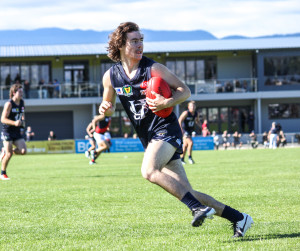 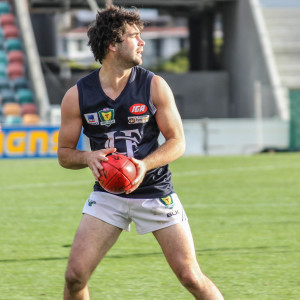 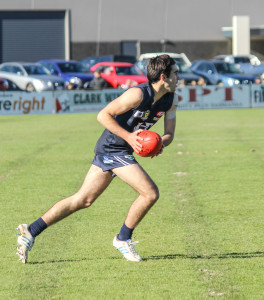 His younger brothers Tom and Ryan will look to cement their senior spots in 2016, with former colts premiership player Tom looking to reach his 50 game milestone and this year’s colts MVP Ryan looking to build on his senior debut season in 2015.