Stephens To Play His 200th Game 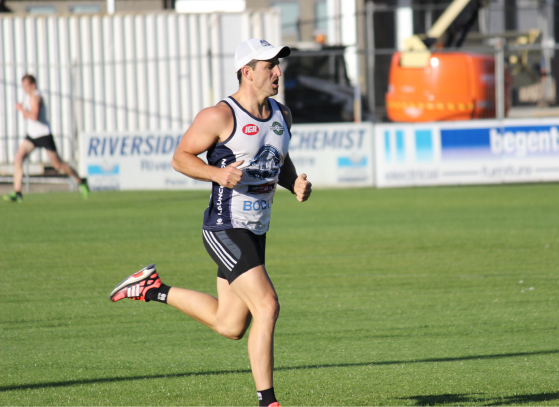 This Friday night, 4-time Premiership player and 5-time Best & Fairest winner, Scott Stephens, runs out for the mighty Blues for the 200th time when we take on cross-town rival North Launceston at Aurora Stadium (6:40pm).

Scuba becomes only the 9th player to reach the 200 game mark, sitting him in 9th overall, 3 games behind club legend Leo McAuley.

He captained the club between 2008 and 2012 and has coached the club for the past 2 seasons. He also captained the Tasmanian Devils in the VFL, won the RACT Player of the Year in 2010 plus numerous other medals and awards along the way.

We want to thank Scott for all that he has contributed to the Blues so far and wish him all the best on Friday night as he runs out for his 200th game.

We hope all Blues supporters come down to Aurora Stadium on Friday night and cheer Scott and the boys on as we look to celebrate this milestone with a win!