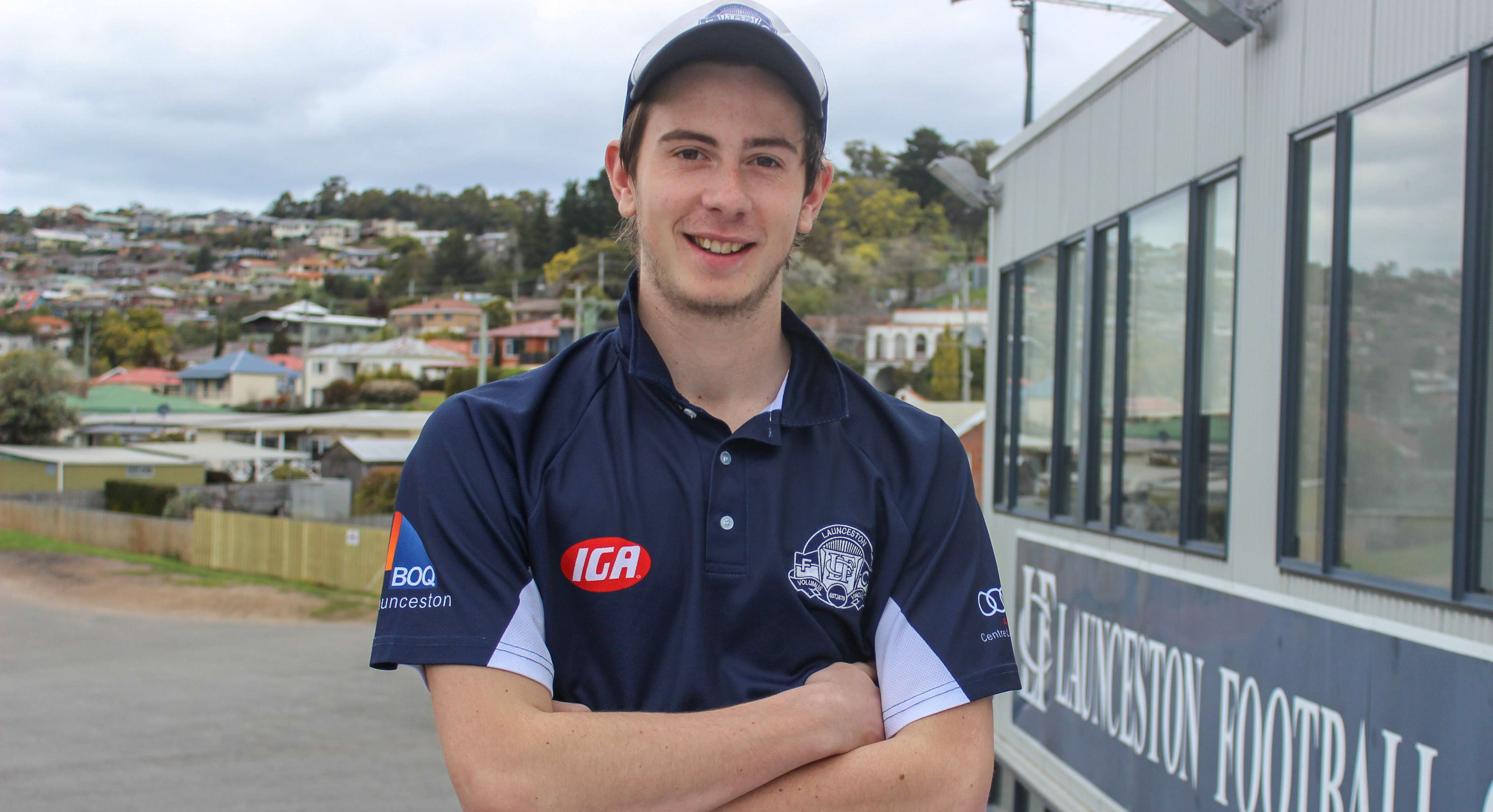 We’ve locked another away for 2016, with young defender Zac Oldenhof putting pen to paper on a contract extension.

Our number 22 has had a fantastic season in 2015, and was one of our most improved players, playing in all 18 games (with a couple of snags), taking his tally to 24 senior appearances for the Blues.

We look forward to watching him grow and continue to develop as a player next season!